Human Rights Lawyer Near You 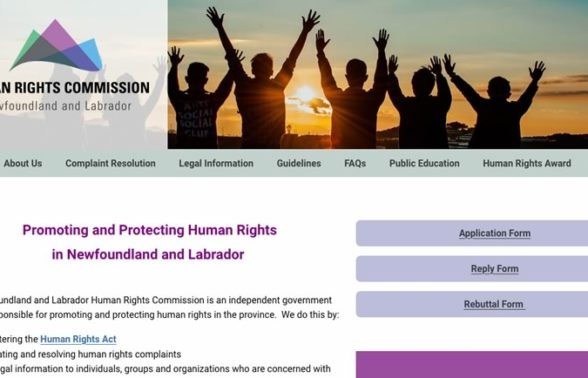 In Canada, human rights are protected by federal, provincial and territorial laws. Canada’s human rights laws stem from the Universal Declaration of Human Rights. In 1948, John Humphrey, a Canadian lawyer and scholar, played a significant role in writing the Declaration. When it was complete, the Declaration provided a list of 30 articles outlining everyone’s universal human rights. The first two articles are about equality and freedom from discrimination, the foundation of the Canadian Human Rights Act.

Human Rights Law in the media

It was not easy for Ky Rees to take the province to court five years ago over the way it handled changing gender on government-issued identification.

Personal Injury and Areas of Practice

Administrative law is one of three basic areas of public law dealing with the relationship between government and its citizens, the other two being constitutional law and criminal law.

When two or more parties become embroiled in a legal dispute seeking money or another specific performance rather than criminal sanctions, civil litigation is the result.

Employment law generally deals with individual employment contracts in which the employee is not either a member of a union or bound by a collective bargaining agreement.

Labour law generally applies to work environments. In such environments, the employee is subject to collective bargaining and is a member of a union.